The Basil Skyers Myeloma Foundation provides services and practical support for patients with multiple myeloma, their families and carers.

The Basil Skyers Myeloma Foundation was set up in 2010 to provide services and practical support for patients with multiple myeloma, their families and carers.

Working with Nottinghamshire Community Foundation (NCF) they have created a new charitable fund, with a primary aim of growing it to build a permanent legacy in support of patients and clinical research work in Nottinghamshire and the UK.

What is multiple myeloma?
Multiple myeloma is a cancer of the blood plasma and starts in white cells in the bone marrow and is the second most common yet little known blood cancer. There are 4,800 new cases diagnosed in the UK each year and the first family, friends or colleagues hear the words multiple myeloma is often, at the point of diagnosis. Multiple myeloma attacks the blood plasma cells. The blood plasma cells normally produce antibodies which help to fight infection but in the case of multiple myeloma, they start to proliferate and produce rogue proteins which have no use or function. The proliferation of the cancerous cells in the plasma displaces healthy red and white cells from the bone marrow and this leads to anaemia and fatigue, frequent infections, and unexplained bruising and bleeding. These symptoms are also often accompanied by bone pain particularly in the lower back and the ribs, but any part of the long bones which produce blood cells can be affected.

The average age at which patients are diagnosed with myeloma is 70+ but that picture has begun to change dramatically and in recent years more people in their 30s, 40s, and 50s are being diagnosed. Clinical evidence does show, however, that: myeloma tends to affect more men than women; black Caribbean and black African people are more likely to be diagnosed with myeloma and at a much younger age than the population generally, and that men, and black people, have a higher mortality rate. The Foundation is, therefore, concerned with extending the discussion around myeloma and has conducted research which is unprecedented in the UK, exploring the reasons for these differences, as understanding more about multiple myeloma and diverse patient experiences of the disease has the potential to benefit all patients.

Treatments
There are a number of effective treatments for multiple myeloma. They include a range of chemotherapies and stem cell transplants, which can halt the progress of the disease for 10 years or more in some patients. There is however no cure at the present time but the future is bright as new treatments are continually being developed.

Funds
NCF will administer the fund in accordance with rigorous quality standards approved by the Charity Commission and work with the founders to provide services and practical support for patients with multiple myeloma, their families and carers.  The fund supports patients by running a grants programme, engages communities to inform and shape services and clinical practice, and lead research in areas that have not been explored or are under-researched to try to understand more about myeloma in different population groups. This has potential benefit for all myeloma patients.

Through fundraising, with the help of Viv Anderson MBE, Patron of the Basil Skyers Myeloma Foundation, the Foundation has provided funding for practical support in a number of ways and have given over £25,000 directly in patient support.

Make a donation through JustGiving by clicking on the button below.

Alternatively you can donate by:

GIFT AID  Whichever method you use to donate please complete a ‘Gift Aid form’ by clicking the logo below.  Using Gift Aid means that for every £1 you donate we can claim an extra 25p from the Inland Revenue.

Thank you for your support – from the Basil Skyers Myeloma Foundation, the Team and Trustees of Nottinghamshire Community Foundation and more importantly from all those who will benefit from your generosity.

We are stronger together than alone 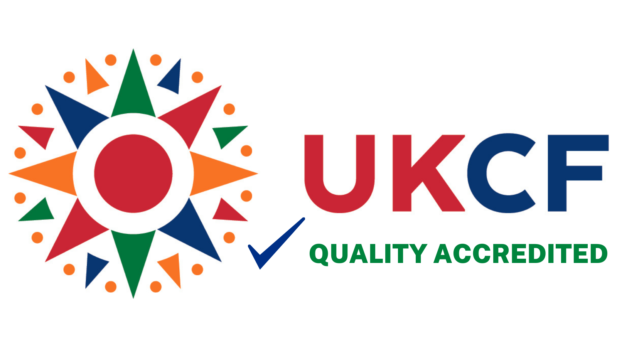